The Mistery of the Black Hole

The Mistery of the Black Hole

John woke up one morning to see a large hole in the wall where his wardrobe used to be.
A common seventeen-year-old boy, in this situation, would think to a rational cause, and maybe would ask his parents for an explanation. The problem was that John, since he was a child, had always had an unlimited fantasy, so asking his parents for explanations wasn't in his plans that morning.
Following his spirit of adventure, he entered the hole. It was so dark that he couldn't see where his feet were. He kept his hands in front of him, walking very slowly. Where did that strange place bring to?
Suddenly, he heard some noise. There were voices which were speaking close to him, but he couldn't understand what they were saying.
"Who is there?" , he screamed. He had no answer.
John was walking when he saw a light. He decided to reach it, and...
"Good morning John!" said his father. "Have you already had breakfast?" . He was eating marvellous toast in the kitchen. 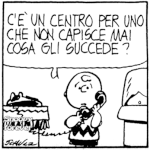 Re: The Mistery of the Black Hole 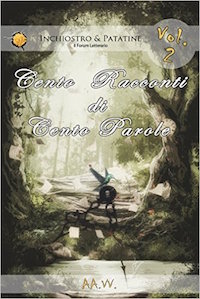